The mission statement process Mannheim 2030 - What does Mannheim's future look like?

On 12 March 2019, the mission statement "Mannheim 2030" was adopted as a result of the process by the Mannheim City Council.

Since January 2016, the 17 global sustainability goals of the United Nations, the Sustainable Development Goals (SDGs), which were drawn up as part of Agenda 2030 for sustainable development, have applied to all countries of the world. Hardly any of these goals can be achieved without the participation of cities. Mannheim is already involved in the field of sustainability in many different ways. This commitment is now being further expanded against the background of global challenges. In a broad-based participation process, more than 2,500 Mannheim citizens, together with institutions, associations and companies, have developed a large number of proposals and suggestions for the "Mannheim 2030" mission statement. The central questions here were how the 17 global sustainability targets can be implemented at local level and what our life in Mannheim in 2030 should look like in concrete terms. Based on the findings and results of the mission statement process, the previous strategic objectives of the City of Mannheim were revised. By implementing Agenda 2030 at local level, Mannheim is making an important contribution towards a more sustainable and fairer world and is playing a pioneering role internationally.

A first milestone in this respect was the "Urban Thinkers Campus" (UTC) awarded to the City of Mannheim by the UN-Habitat campaign for the worldwide implementation of the sustainability goals, which took place from 20 October 2017 to 22 October 2017. The City of Mannheim has already successfully implemented such a UTC in 2016 and thus participated in the global development process of the New Urban Agenda.

Further information about the local process:

Further information on the international process: 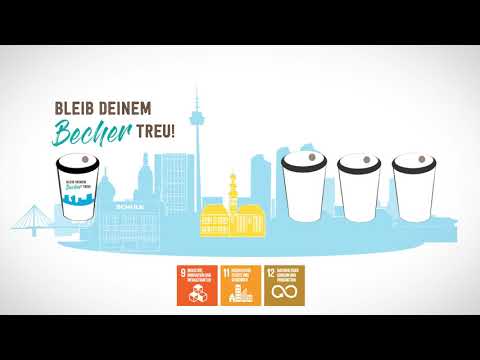 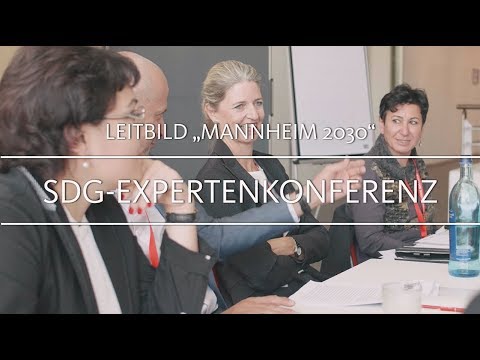 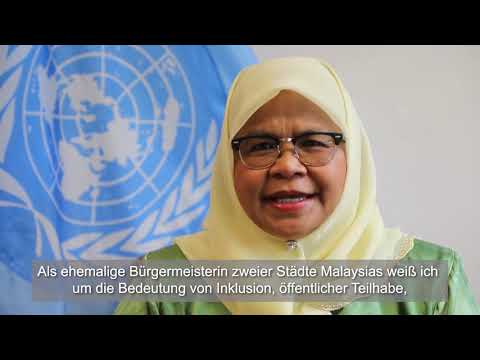