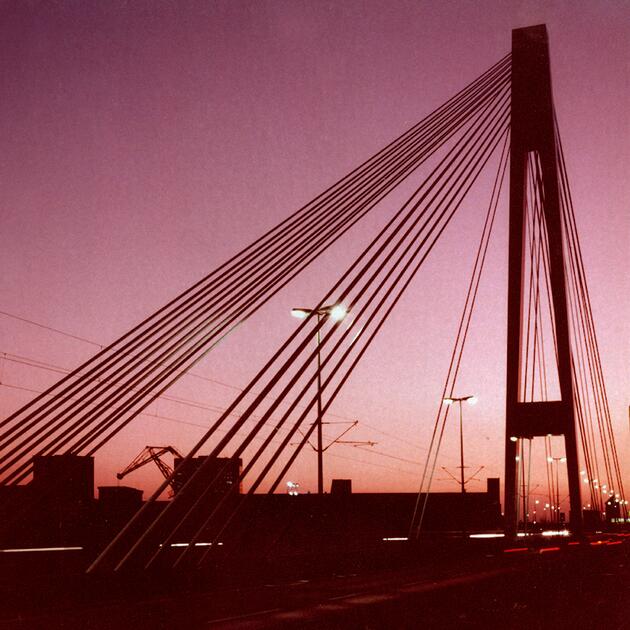 The ecologically and socially balanced urbanity of Mannheim offers the benefits of a metropolis in a relatively confined area without the negative features otherwise connected with major cities.

Mannheim is a real metropolis. The city offers the region a lively and ambitious cultural scene, outstanding retail trade, a colourful nightlife and a tangible diversity of cultures. Thanks to a well developed public transport network, everything can be reached quickly and easily. In Mannheim urban community and a relaxing natural environment can be experienced in the centre of the city.

Ever since the hour of its birth, the chessboard-like shape of the City of Squares represents its thinkers and creative minds. In 1607 the Palatinate elector Frederick IV had it built according to what was then thought to be an ideal city. Since then, Mannheim has stood out against the rest of the region like an island, is enthroned gracefully between the rivers Rhine and Neckar and, as viewed from above, reminds the visitor of Manhattan which is approximately the same age. Latest standards make the city a didactic play of strategic planning.

Trying something new, exceeding the limits: This is especially true for Mannheim. Architecture is an essential part of the history, culture and lifeworld of the city on the river Neckar. Mannheim does not only continuously extend and improve its living space by committed building projects, but already set standards in the past for a demanding life of a modern urban community.